RapidKL My30 Unlimited Travel Pass Will be Replace with My50 Starting January 1st, 2022

Public transport can be a boon for those of us who live within the city if you’re looking to escape the congested traffic and avoid having to spend hours looking for parking. And when you’re in Kuala Lumpur, you can have your choice where that is concerned, whether it be the old faithful LRT trains, the inter-city Monorail line, the fancy MRTs, or for shorter trips from point A to B, city busses. In fact, using public transport may even prove to be more economical in the long run given the government’s My30 travel pass initiative that was launched in June of 2020.

My30 Unlimited Travel Pass Will be Replace with My50

Meant to help lighten the burden that the cost of travel may have on Malaysians while encouraging public transport use, the My30 pass costs only RM30 to buy and renew once every month, which allows any Malaysian to travel on the LRT, MRT, Monorail, BRT, and Rapid KL busses for an unlimited amount of times!

And while the initiative has been incredibly well-received thus far, it would seem that commuters who have been using the My30 pass may now have to look into their budgets again as the government has announced that the My30 travel pass will be replaced with the My50 travel pass starting 1st January 2022. As the name implies, this would mean that the travel pass, which entitles you to all the same benefits as the one preceding it, will now cost RM50 to renew; that’s an additional RM20.

All The Same Benefits as My30

Launched by current Transport Minister Datuk Seri Ir. Dr. Wee Ka Siong, the new pass will still be operated and managed by Prasarana Malaysia Berhad, and still grant you unlimited access to all LRT, MRT, BRT, Monorail, Rapid KL busses, and MRT feeder busses around the Klang Valley for exactly 30 days. The pass is also available in the state of Penang, where it is called the Mutiara Pass, and works on all busses operating across Penang state.

In speaking to members of the press, Dr. Wee Ka Siong said that the My50 travel pass was released under the RM115 million allocation provided for under the National Recovery Plan (NRP), which subsidizes the cost of commuting from RM200 monthly to only RM50.

For those still holding on to their My30 passes, you may still renew your pass at all applicable counters for RM30 before 31st December 2021. The My50 pass will formally be available for sale from 1st January 2022 until 31st December 2022. Do note that the travel pass is tied to your MyKad or MyTentera ID, which means that it is only applicable to Malaysian citizens. 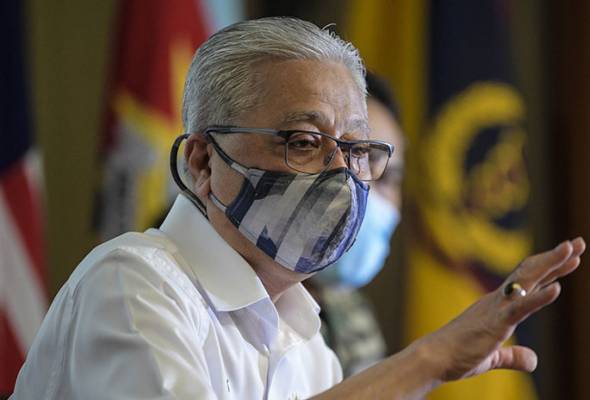 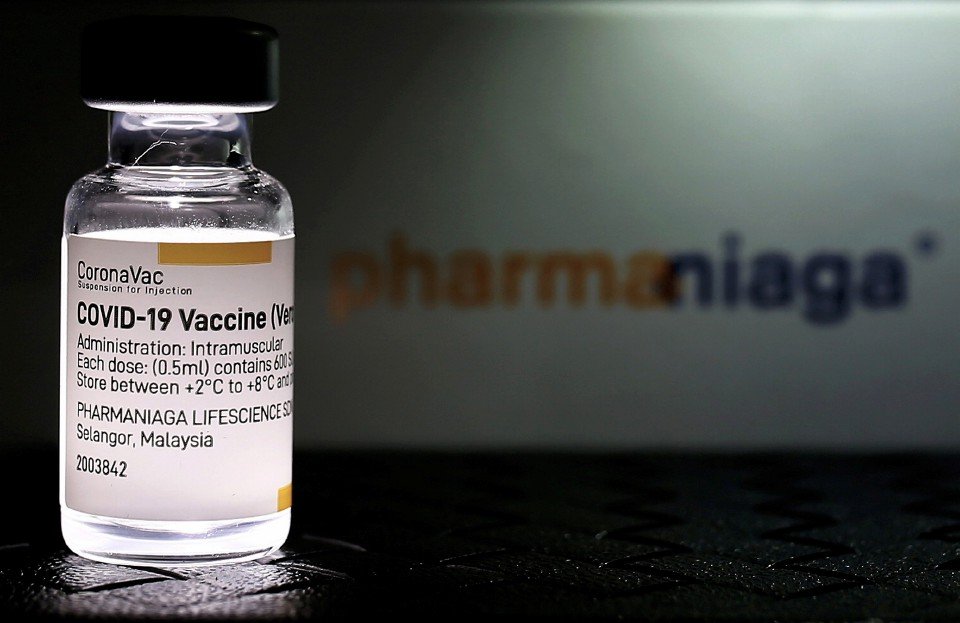